Shut up! Voice of democracy in danger international poster campaign dedicated to the memory of 27 years old journalist Jan Kuciak and his fiancee Martina Kusnirova were found dead on February 25 in Slovakia in their own house. His last article which he was preparing for Aktuality.sk was about tax frauds and it exposed mafia connections to the highest Slovak government representatives. This incident initiated huge demonstrations not only in Bratislava and the whole Slovakia but also in other foreign cities. 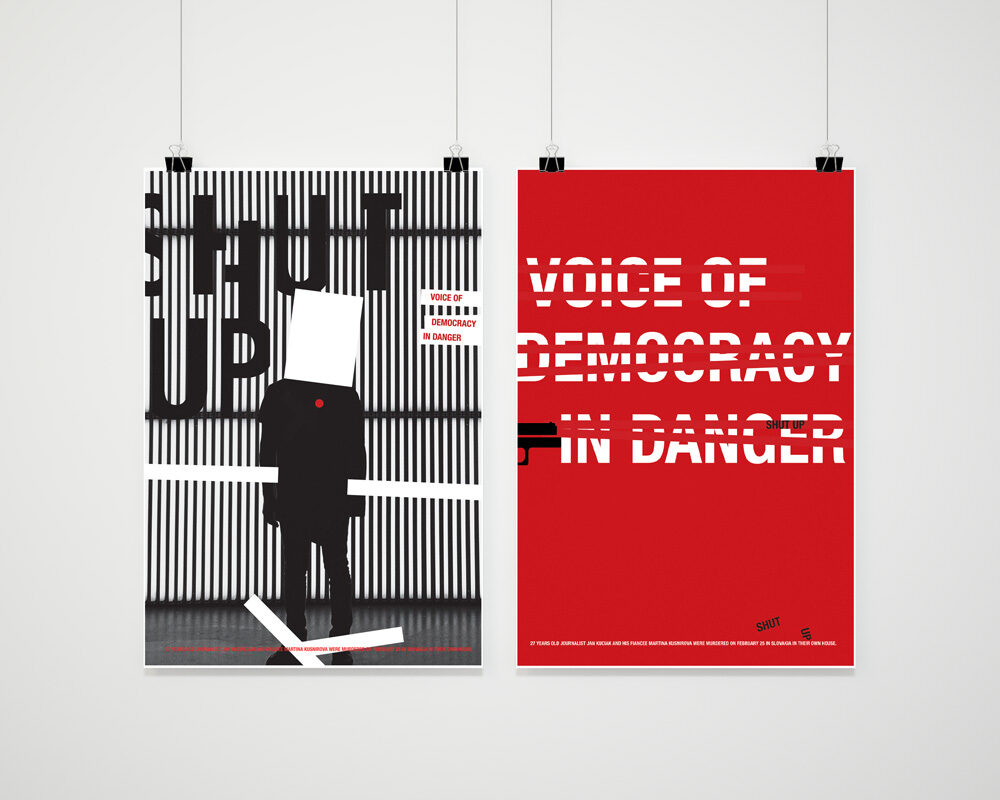 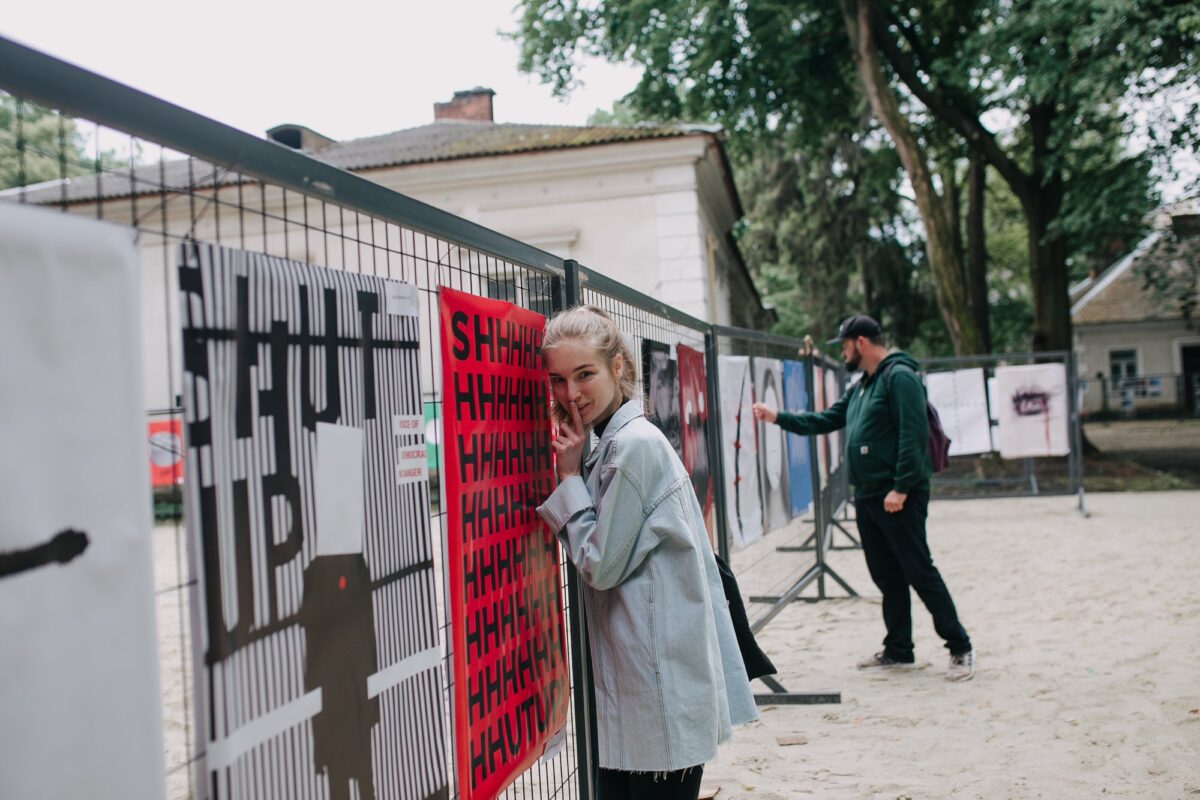 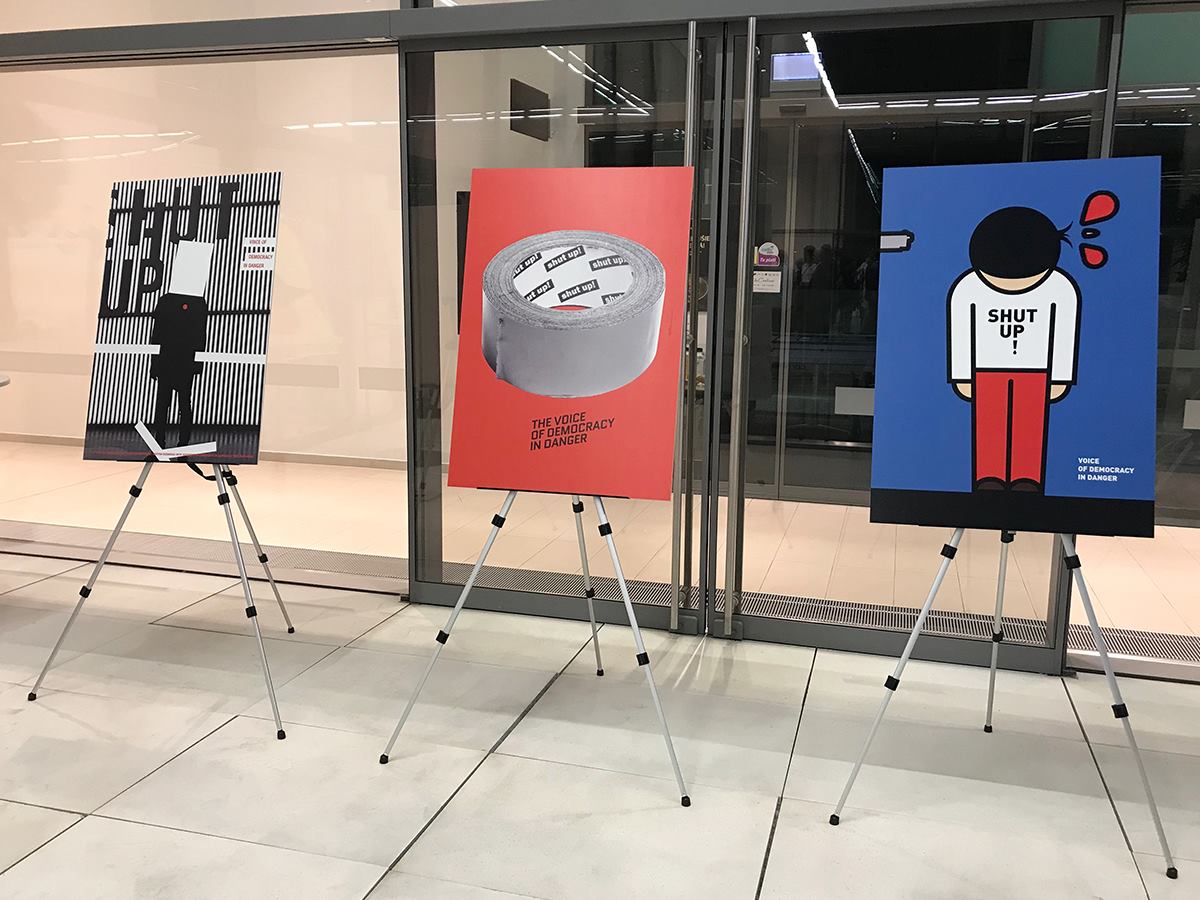